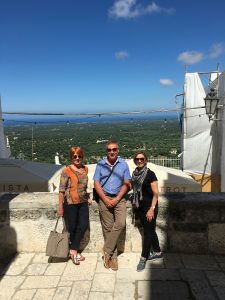 But some very sore bums the next day – you may not forget how to ride a bike, but after 40 years the bum does!!

But to the most important activity for the week – more shoes – we made the daily sales budget for the the Geox shoe store in Mesagne this morning – 3 pairs in one sale. 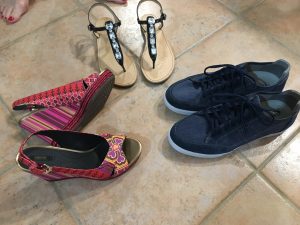 And even I joined in 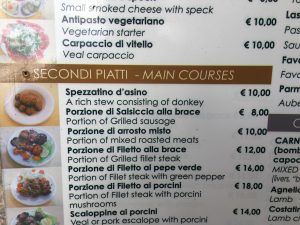 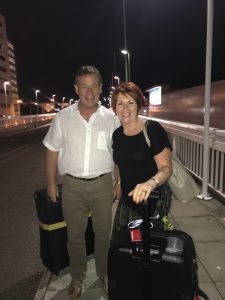 April 18th – Sydney airport – and after 9 months of planning our adventure begins. It’s taken two weeks to sort out how to blog, so a quick catch up